If you still can’t get enough of post-apocalyptic movies, try these novels with more detailed worlds and unforgettable characters. 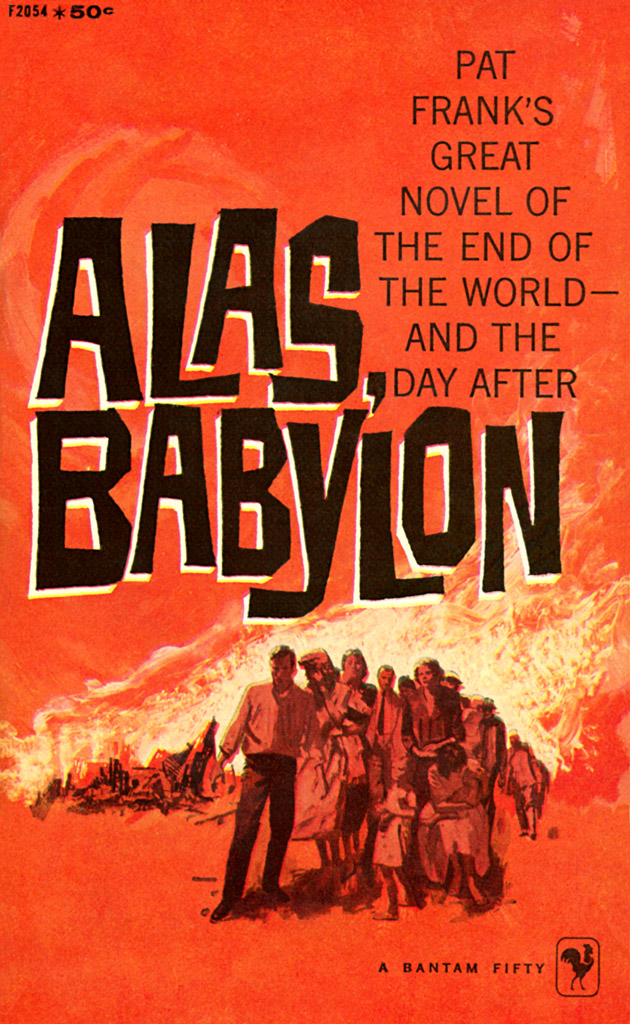 Considered as one of the books that first discussed nuclear fallout, most of the events take place in a small town called Fort Repose. One of the residents of the sleepy town received warning from his brother in the form of a quote from the book of Revelation.

Told from the point of view of different characters spanning a thousand years, most of the events are centered in a monastery and the monks of the Albertian Order of Leibowitz. These monks are dedicated to the preservation of science and the protection of the books from mobs who think knowledge should be destroyed. 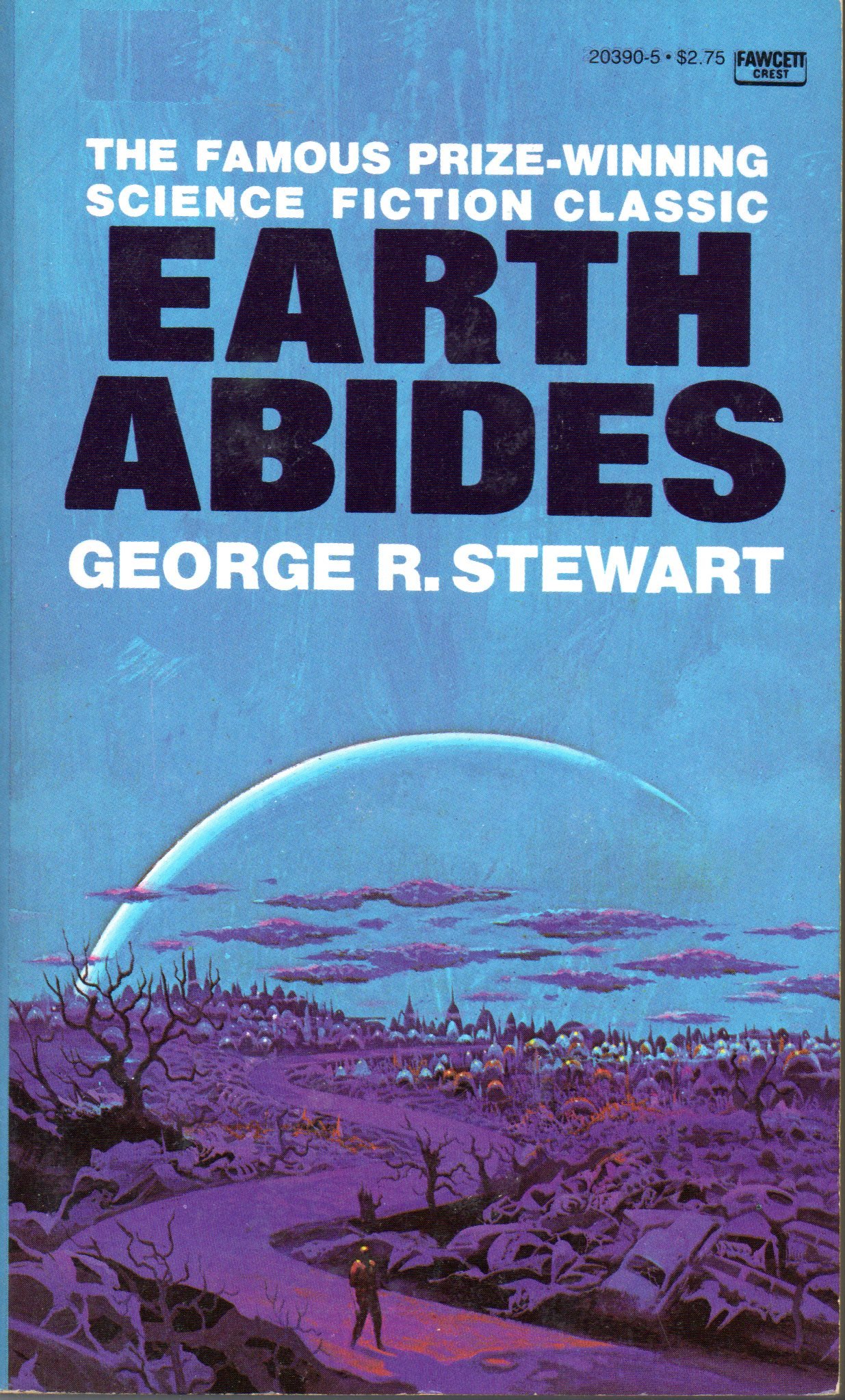 It is the tale of humanity’s rebirth from a disease that nearly wiped out the population. Isherwood Williams, one of the survivors, was lucky to be in the mountains when the cities collapsed. He returns home to find everyone was gone.

Gordon Krantz was wandering the wasteland with no clear destination in mind until he discovered a cache of mail in a postal van. He decides travel in order to give hope to people by telling them that the country will be restored soon.

Robert Kerans is part of team of scientists sent to map a boiling lagoon, but soon found that he has to live in the area with a few other people after the others fled elsewhere. 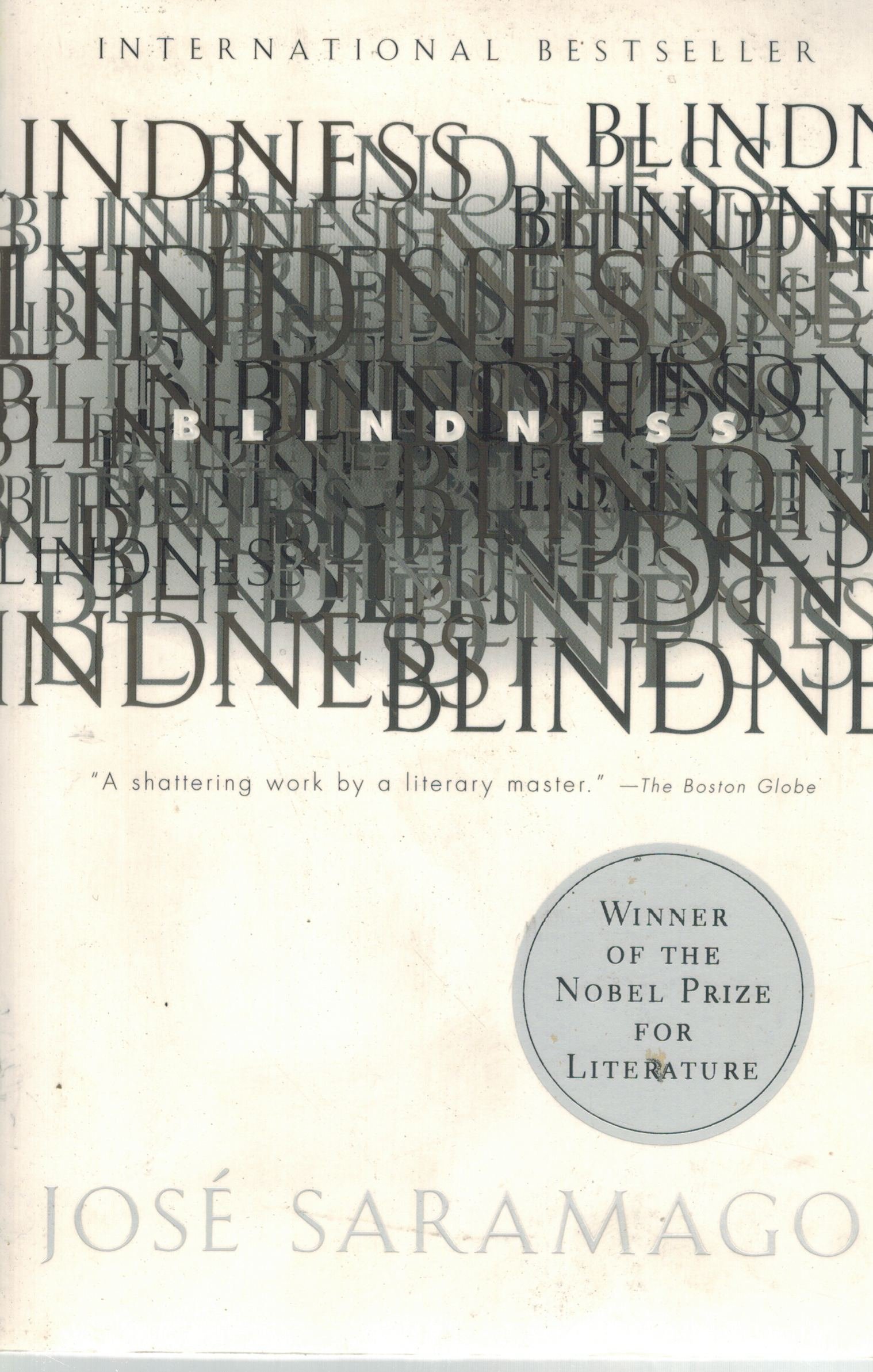 The story is told from the point of view of various characters who are feeling the effects of an epidemic of blindness. The loss of sight resulted in a breakdown of civilization.

Survivors of a nuclear holocaust now inhabit the metro stations underground. In time, they have developed into bickering states, as humans tend do. The story follows Artyom and his quest to find out who the Dark Ones are, creatures that might have come from the surface and have been attacking the survivors. 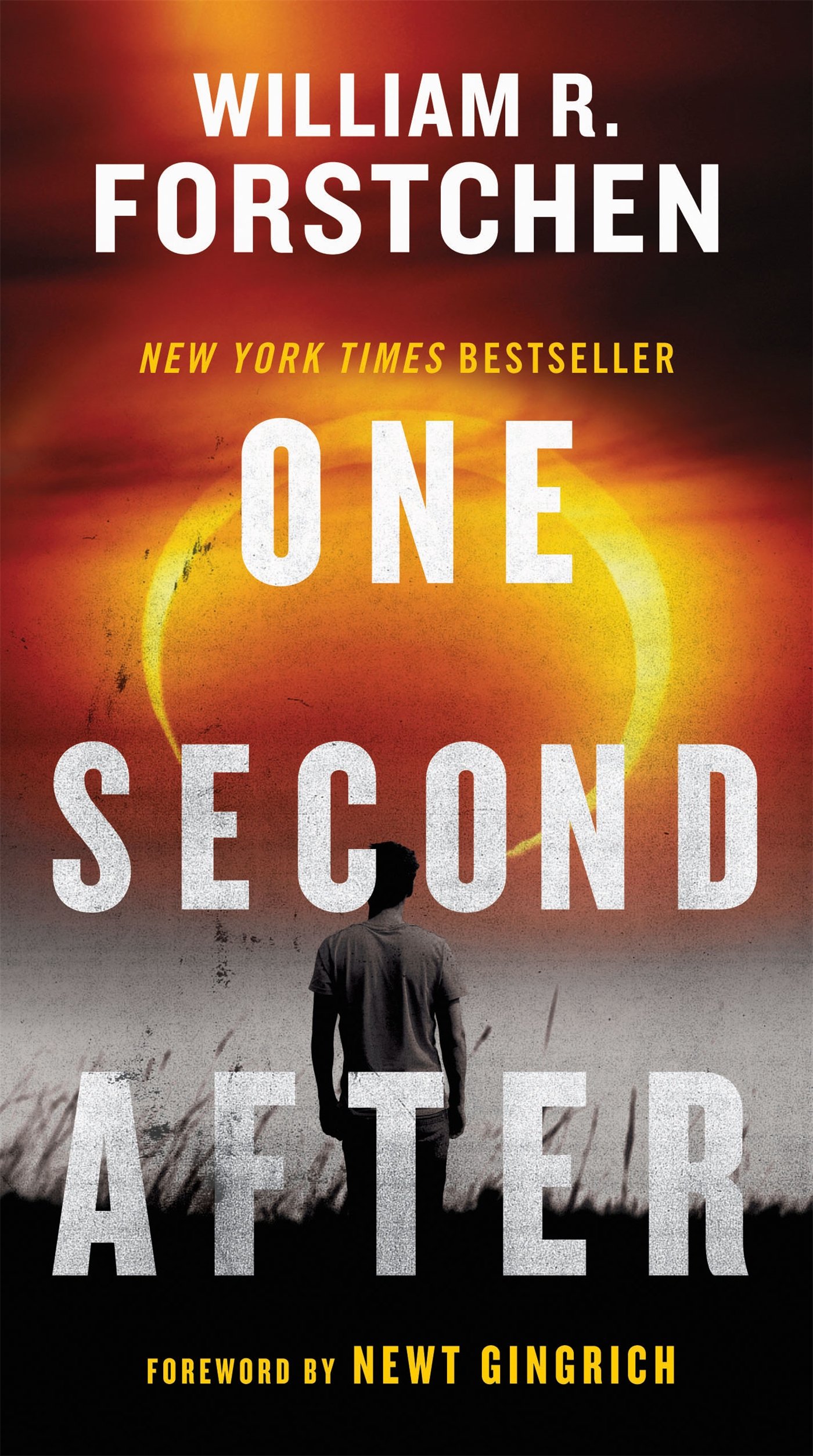 The residents of a small town suddenly lost their communication lines and electric service, a small inconvenience that later plunged a modern society into panic because is not prepared to live in a world without its conveniences.

A little girl is orphaned following a bionuclear plague nearly kills off all of the humans. She doesn’t know, however, that the plague has not affected her because she is a new species of human with better survival chances than the others.

Two disasters are about to wipe off the remnants of the human species. The first was a plague of blindness probably caused by a meteor shower, then the survivors are picked off by a plant species, triffids, that were probably accidentally released.