How to Have Better Self-Control

Self-control is one’s ability to regulate his/her emotions to increase desirable behaviors while also avoiding the undesirable ones.

Self-control is holding out on the hawker food binging to improve your weight loss efforts, it’s walking by your favorite clothing brands and not spending anything to save money, and many more. Of course, sometimes we can get pretty lax with ourselves and end up forgetting all about self-control! So, here are some tips! 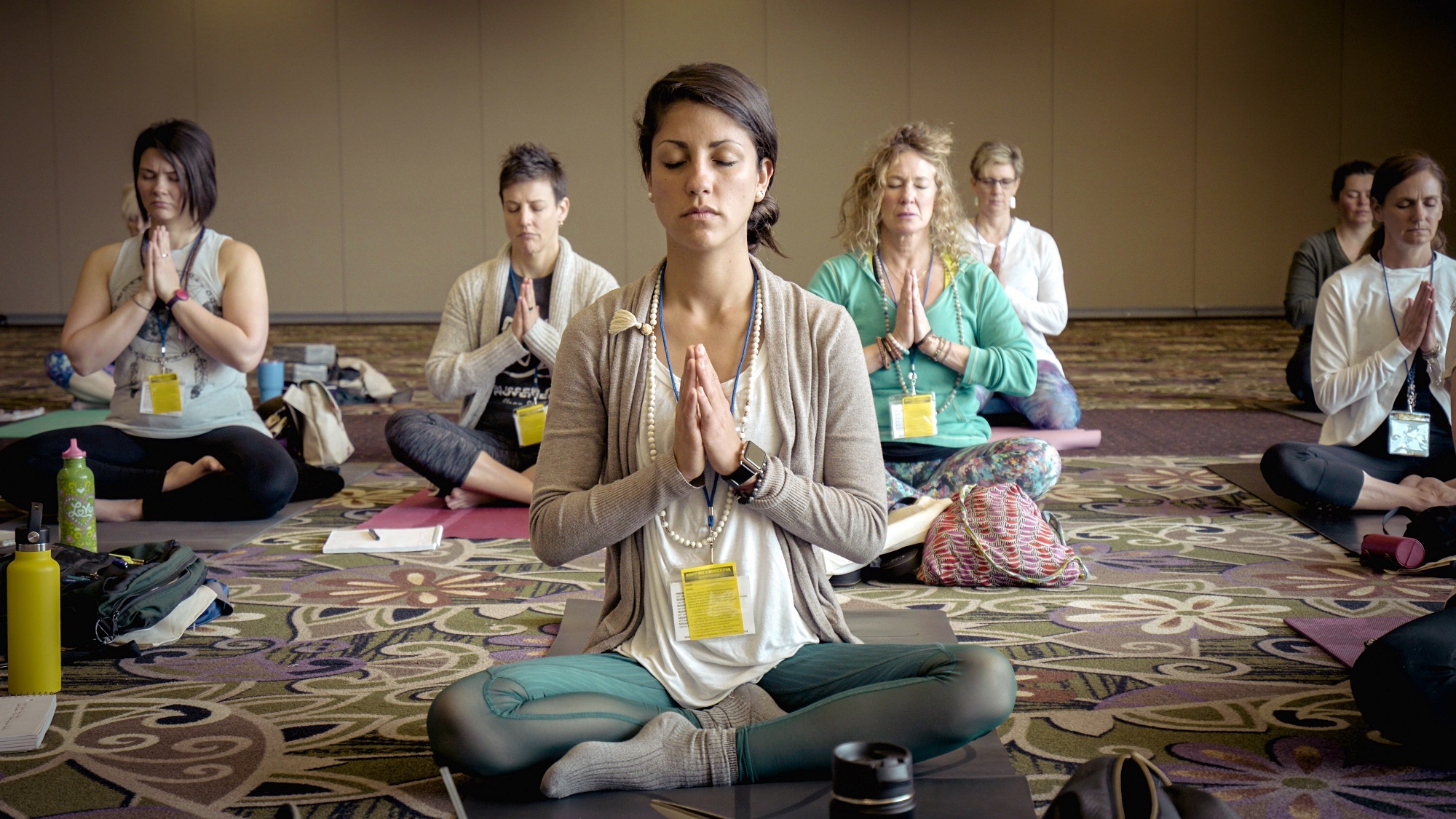 Make plans ahead of time

Before anything else, it will be good to have a goal first. This is so that you have something to work towards when it comes to improving your self-control. It can be something like not going to the mall to buy clothes after each payday in the next 6 months. 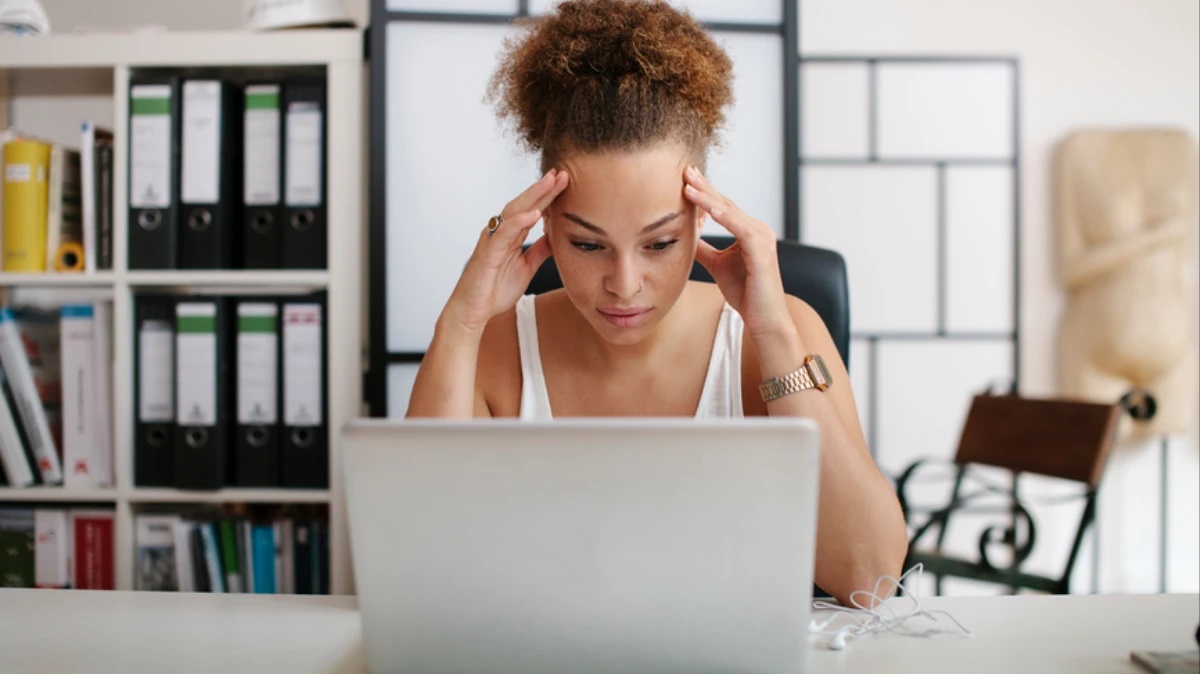 Stay away from things that may tempt you

If you find yourself not being able to resist the temptation yet, the logical thing to do is to simply stay away from anything that can trigger that temptation in you. If you have an unhealthy obsession with hawker food already, then stay away from hawker centres for the time being.

This is a simple and effective way to improve your self-control, slowly but surely. Once you get used to it, you can try going to/ doing those triggers to see how much you’ve improved. 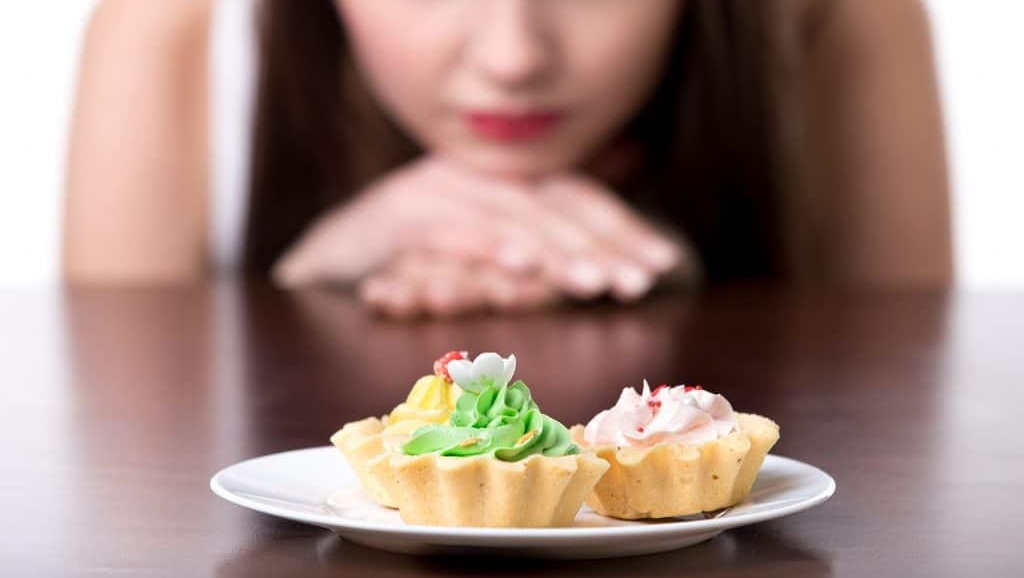 Another great way to improve your self-control is to practice it when you have a better command of the environment you’re in. For example, for the situation given earlier about not keeping self-control over hawker food.

Once you get used to it, you can start going to hawker centres without buying food just as a mental exercise. In essence, just think of your self-control as a muscle. If you’re able to put yourself in situations where you can test your self-control and succeed, that should already be a great sign! 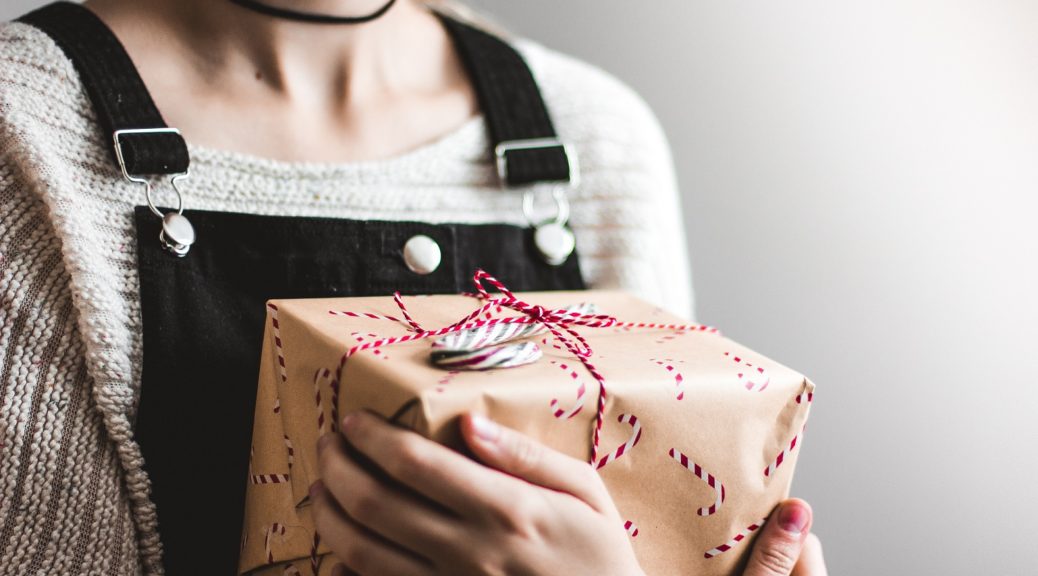 Of course, this applies to different aspects like diet, spending money, and many more. And if you think about self-control, it really focuses on the capability of an individual to wait before getting what he/she wants. 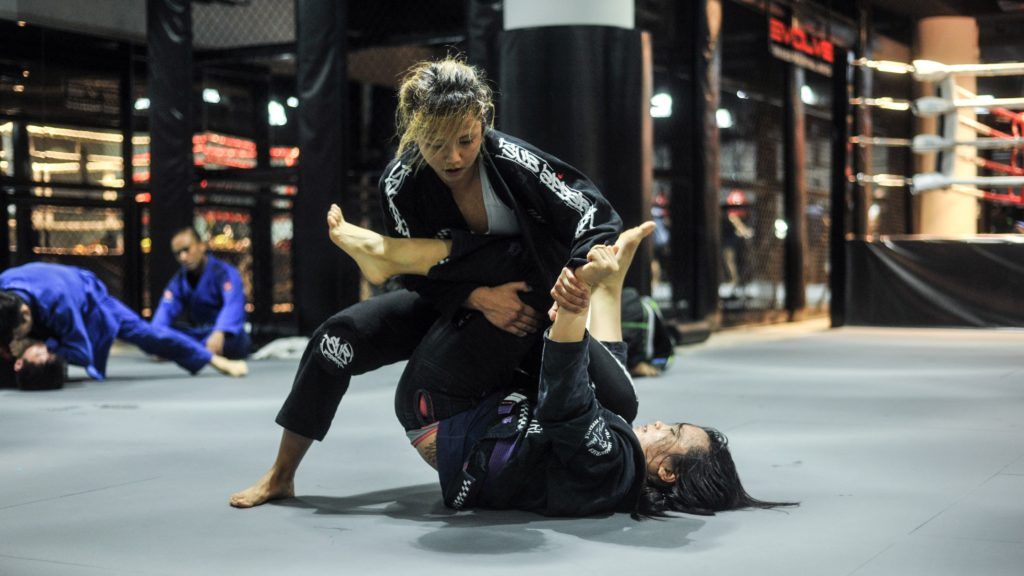 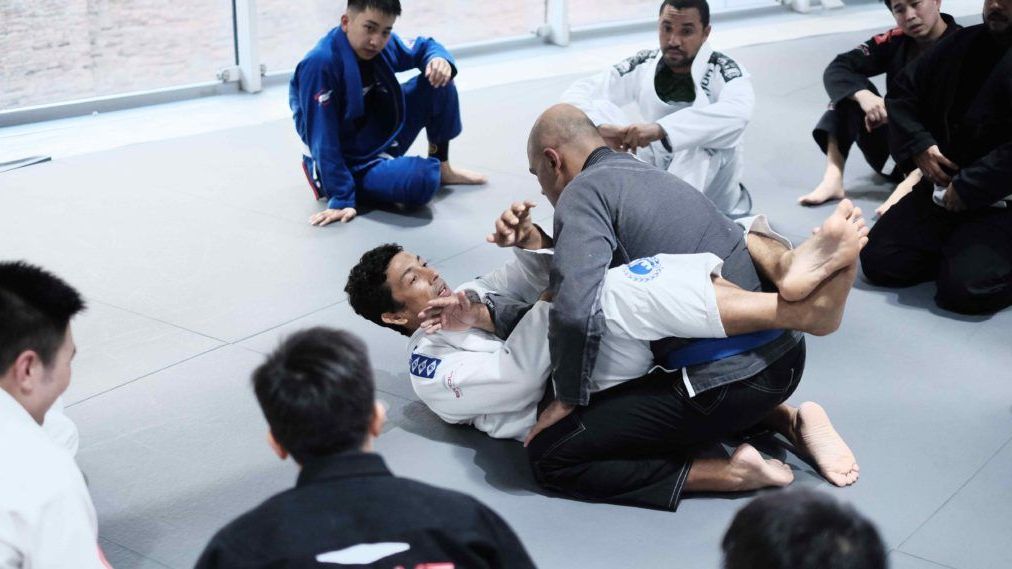 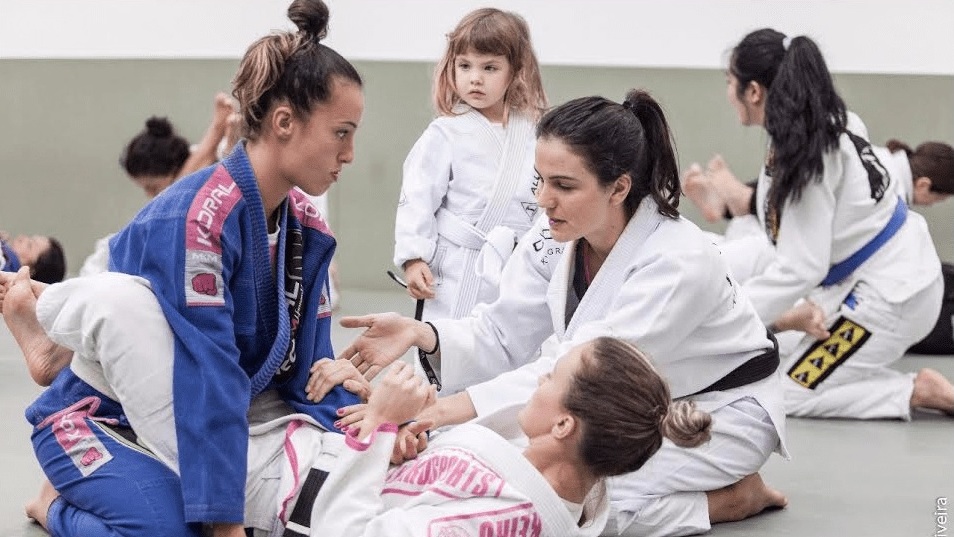 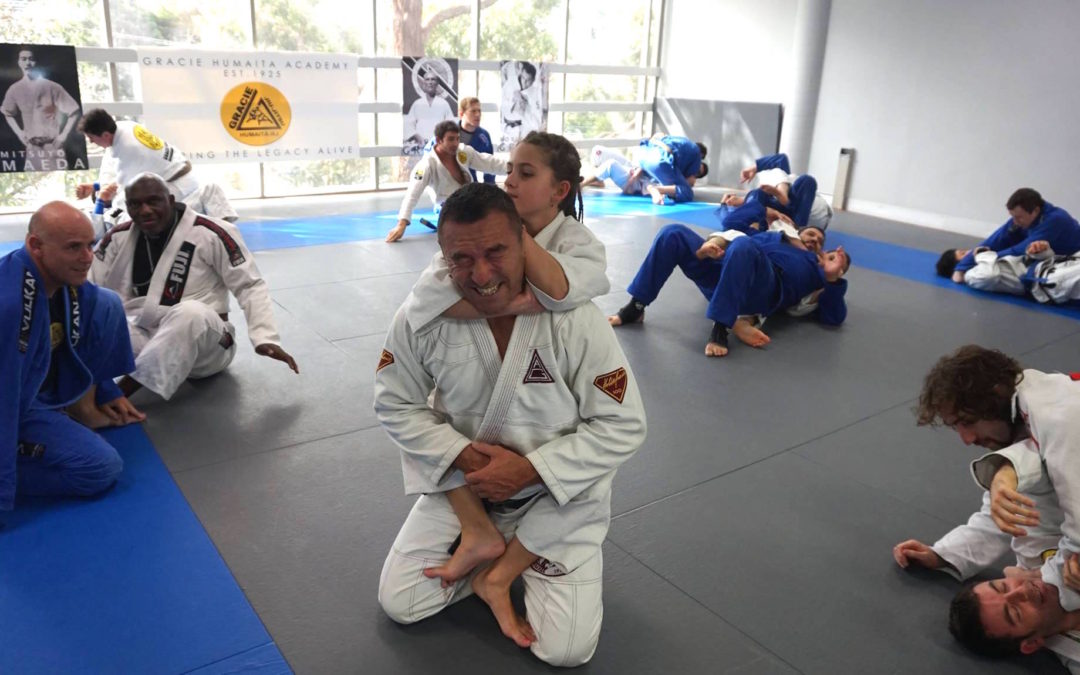