The idea of “being alone” is usually seen in a negative light. Although it’s generally good to interact with a lot of people, there’s also nothing wrong with spending some alone-time at all! On top of that, there are actually many great reasons for you to do it from time to time. Here are only some of them. 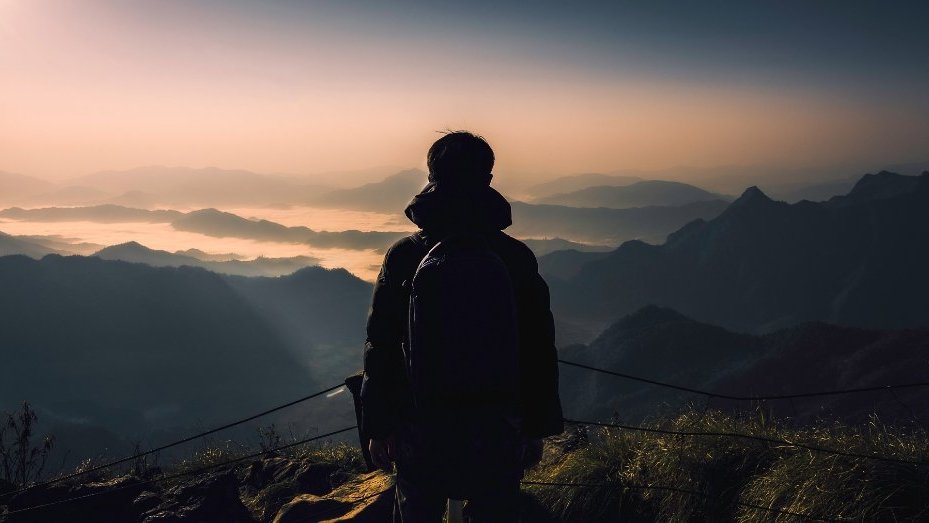 You get to rediscover yourself

When you’re constantly spending time with a lot of people, chances are you’ll develop their way of thinking as well. You become more likely to just go with the flow and not make decisions on your own anymore. That’s why it is important to be alone from time to time. It helps you take a step back and find your own voice again. Sometimes that’s all you need to get yourself back on track and rediscover who you really want to be. 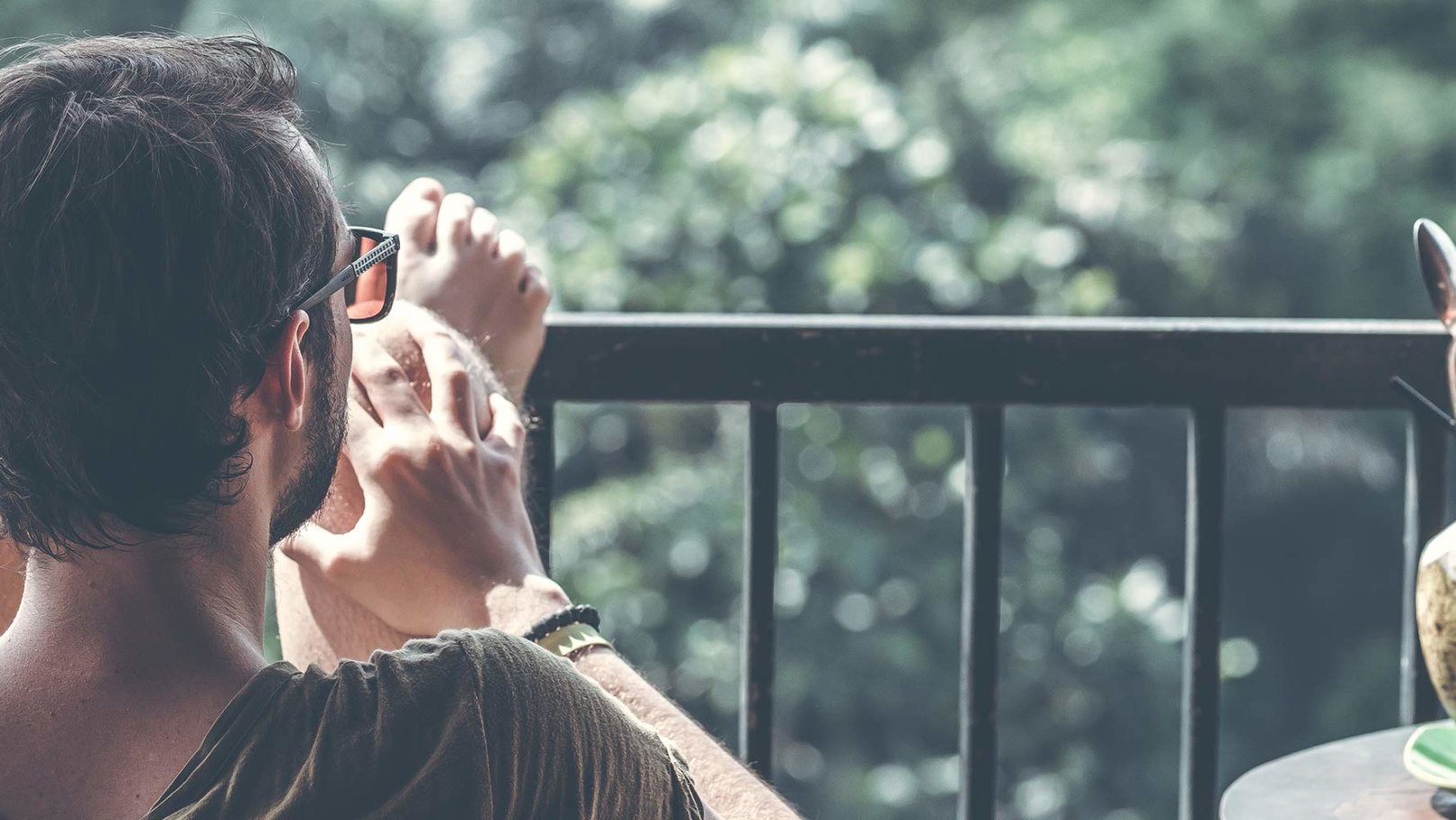 It’s a good time for you to unwind

Believe it or not, your mind and body will need breaks from social interactions from time to time as well. You won’t notice it much but when you’re around people you’ll have to put a lot of effort into sharing stories with them, making them laugh, comforting them, reading their emotions, and many more. If you don’t take a break from that cycle, you’ll be exhausted emotionally and mentally over time. 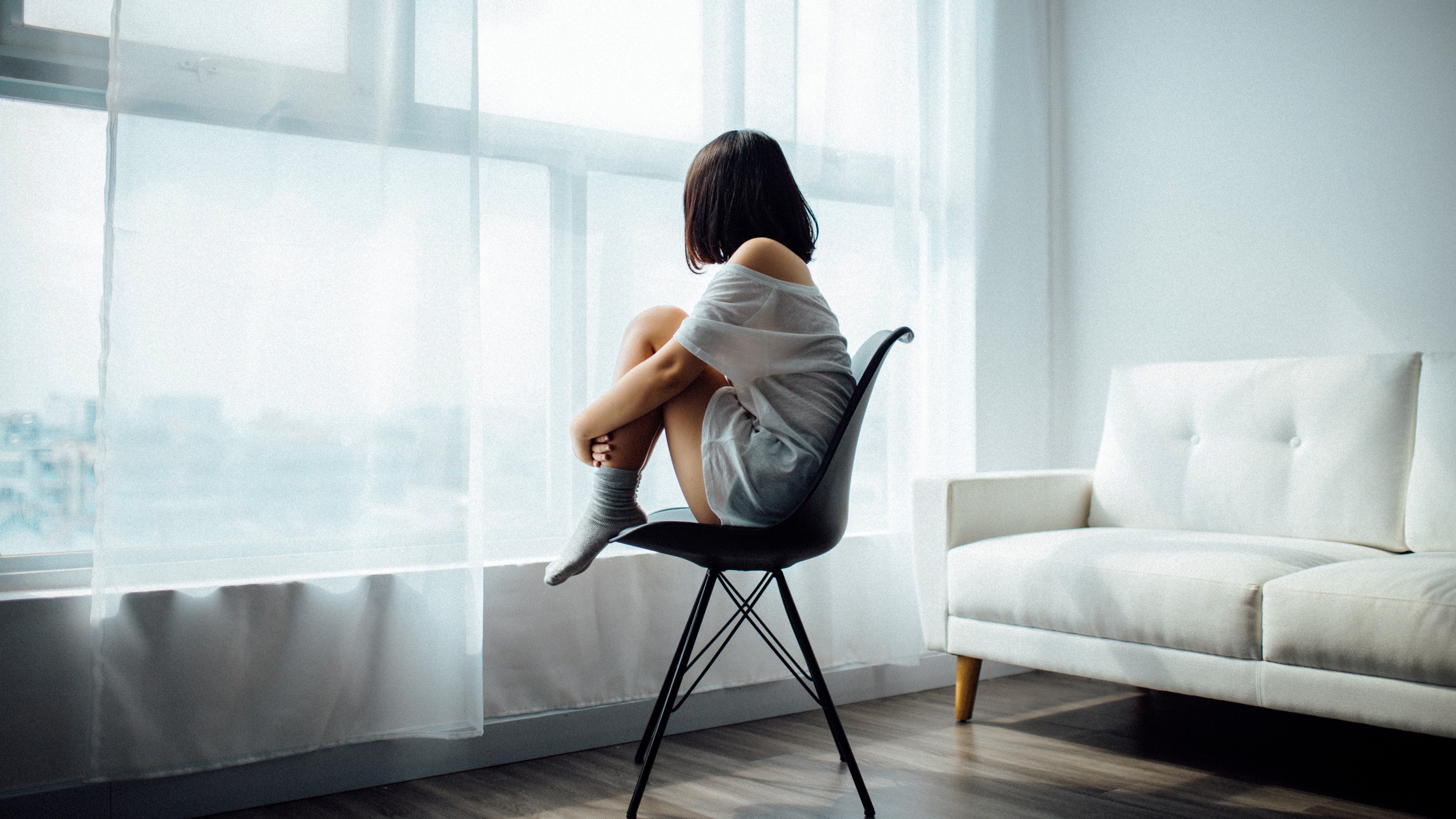 You learn to put more value in your relationships

When you spend time alone, you’ll actually see the value and importance of your relationship with others. Most of the time you won’t see how special a person is to you unless you actually spend some time away from them. This can be a parent, a friend, a lover, or whoever! You will learn to appreciate all the things that come from knowing each person. 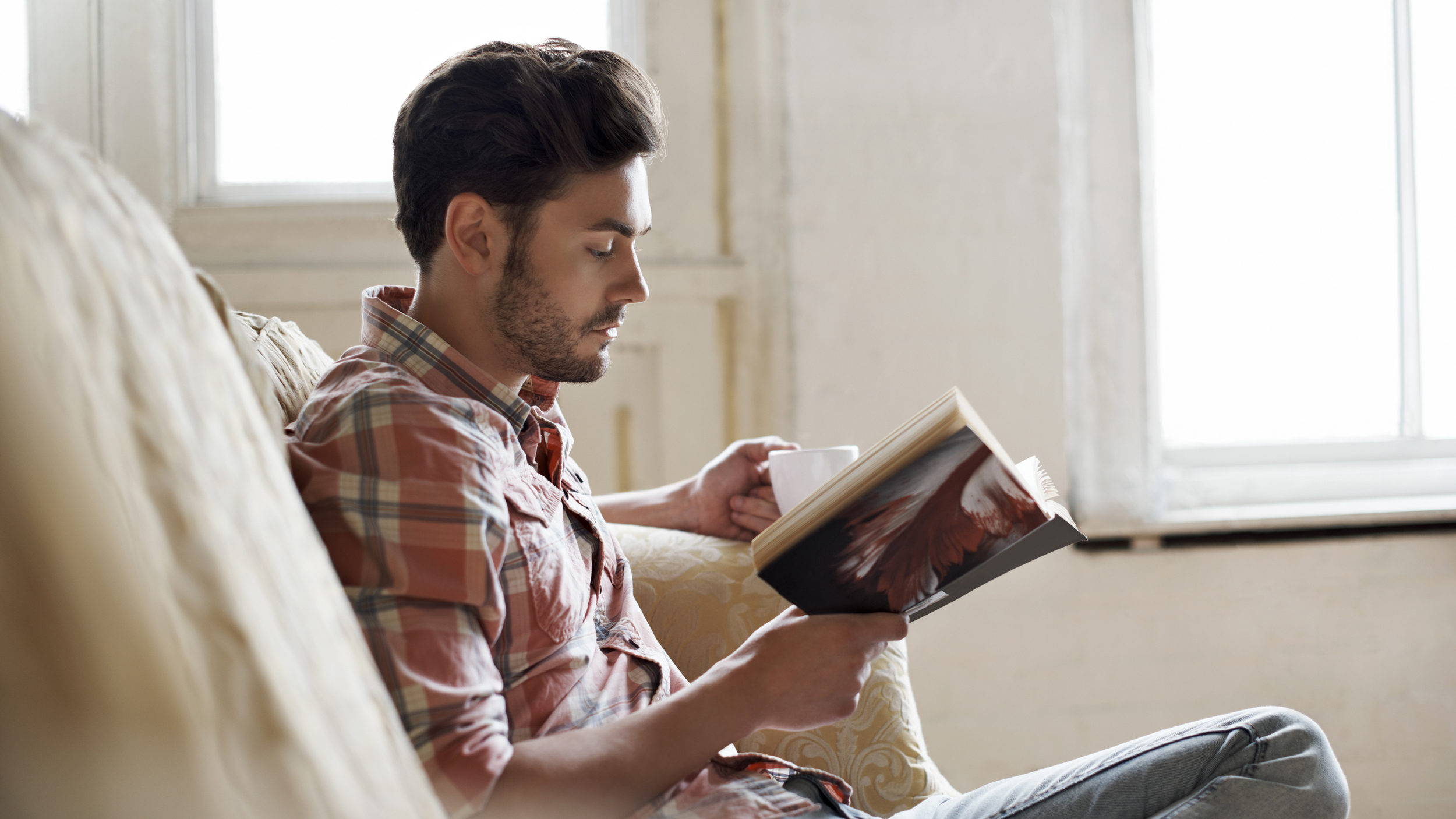 You learn to be independent

Getting used to being alone isn’t really such a bad thing. If there’s one thing you can gain, it’s that you become less reliant on others. Many people have a slight fear of not seeing anyone around them, metaphorically and sometimes literally. But when you break free from the anxiety that comes with that fear, you’ll see that life doesn’t really change that much. When you’re alone, you can still do just as many things as when you’re with a lot of people. 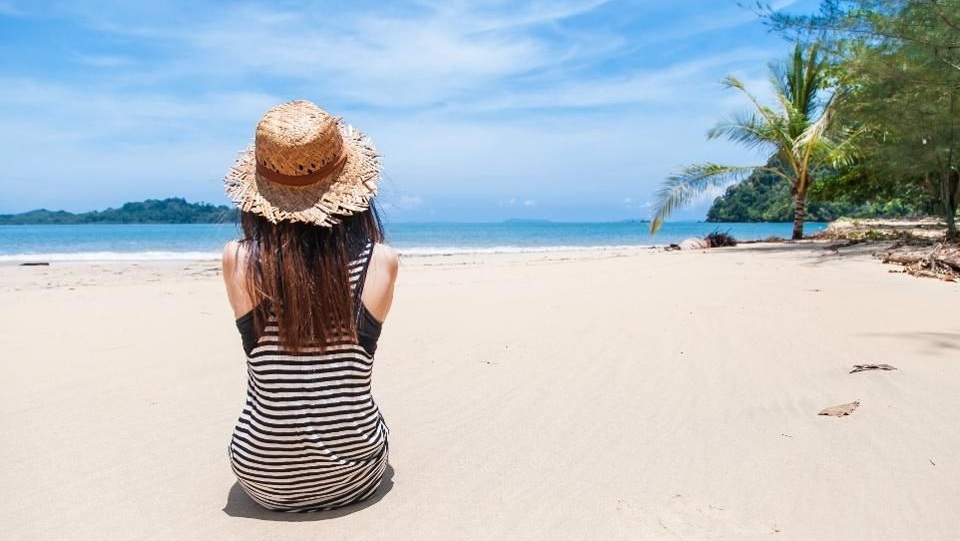 We won’t miss out on things

Many Singaporeans already know the “fear of missing out”. But there are also many people who hesitate in trying new things because of the thought of doing it alone. The thing is, you shouldn’t let that fear get in your way of doing things. You would not want to miss out on your favorite artist’s concert just because you’re afraid of going alone!